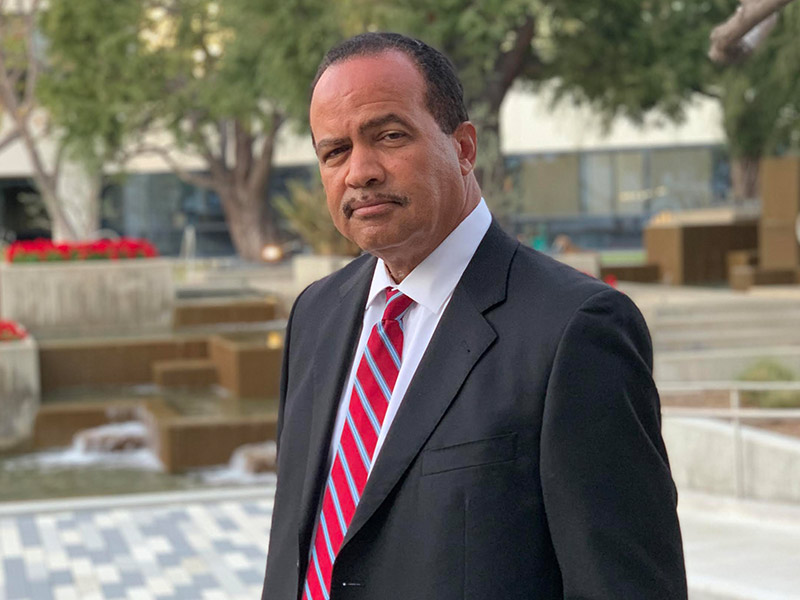 Anthony Willoughby is the lead trial attorney and senior partner at the law firm of Willoughby & Associates. He brings over two decades of in-depth expertise to each case, providing a mix of legal acumen and client service that is unmatched in the field.

If you are in a situation that requires legal assistance, we can help you come out ahead without breaking your bank.